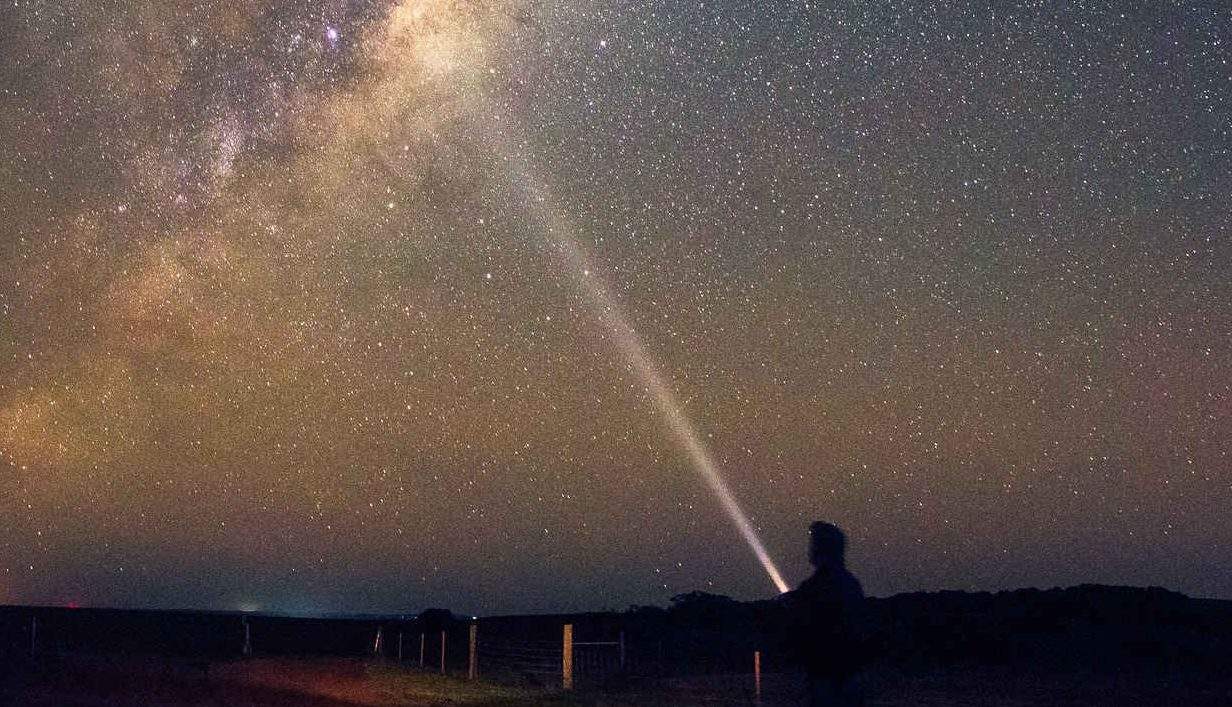 The Astrofest 2016 exhibition at the Western Australian Museum Geraldton wowed attendees with the beauty of night skies, as part of the 2016 Goodness Festival.

The 2016 exhibition showcased the superb accomplishments of 20 talented Western Australian astro-imagers who recorded stunning astronomical landscape images in locations throughout Western Australia and beyond.

It is presented at Western Australia’s biggest annual astronomy festival in Perth, as well as being on display as part of the Mount Magnet Astro-rocks festival and the Western Australian Museum – Geraldton’s travelling exhibition program.

The exhibition’s major sponsors are the International Centre for Radio Astronomy Research and Lotterywest.

The exhibition has been brought to Geraldton through the support of the Western Australian Museum, Scinapse and Inspiring Australia.

Dr John Goldsmith gave several floor talks on the exhibition and along with Ken Lawson, a Geraldton local amateur astronomer and photographer.

There was also an interactive demonstration session on the basics of astrophotography held in the exhibition space.

Titled ‘Shooting Stars; Astrophotography’ the session gave an introduction to the Astrofest 2016 exhibition, simple tripod based astrophotography and equipment, using telescopes and other specialist equipment, tips, tricks and the basics of image processing.

With technology constantly improving and amazing equipment now easily accessible to anyone the session gave a very informative overview of how people can take the next step to taking amazing pictures of the night sky.