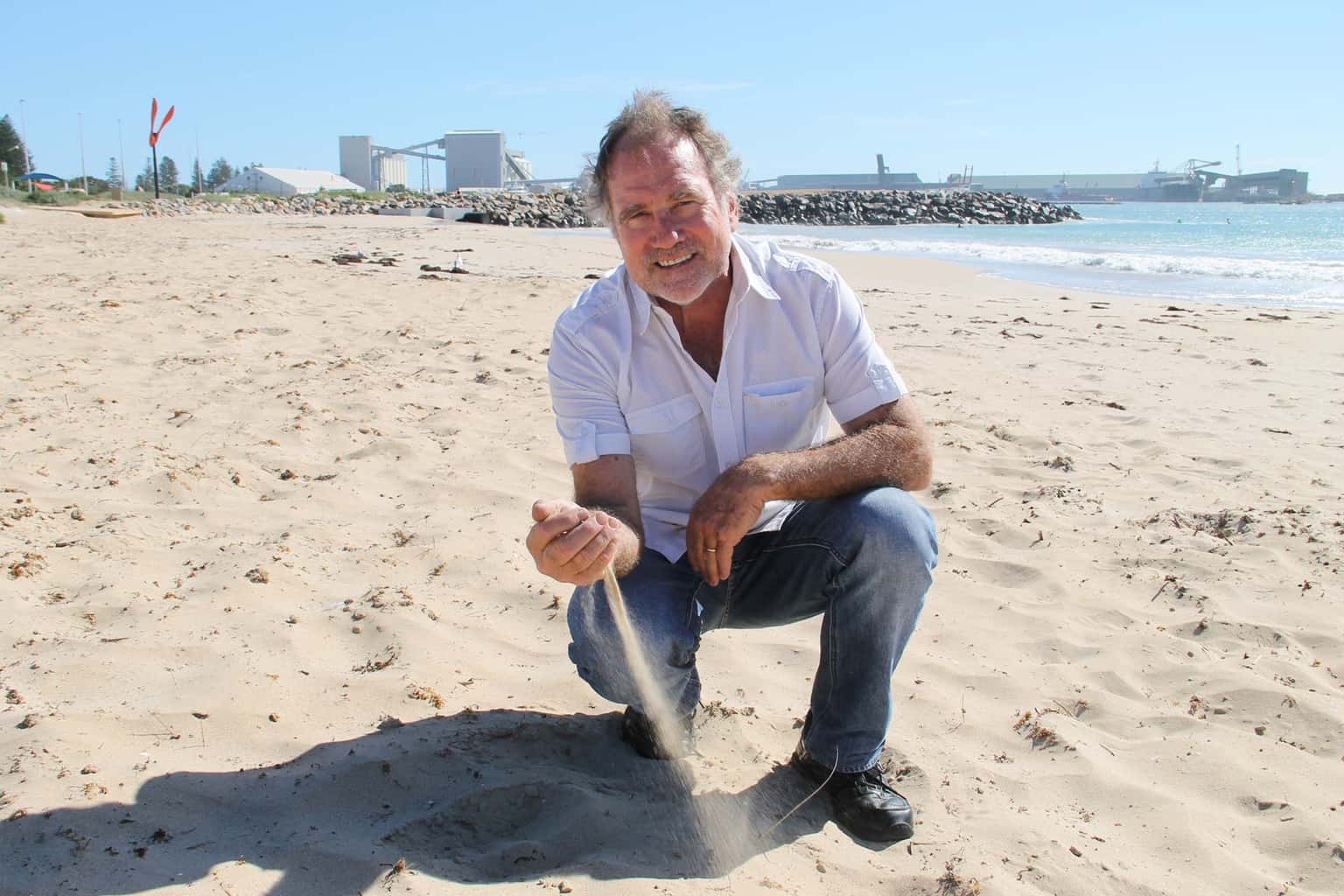 Howard has been captivated by the marine ecosystems and rich maritime history of the west coast of Australia for nearly four decades. The Houtman Abrolhos Islands has been of particular interest since his first visits in 1980. In the decades since, through his first-hand diving and exploring trips and delving into the research material and archives, he has built up a considerable knowledge of this amazing archipelago. Investigating its Dutch discovery and shipwreck history has extended his research into the East Indies, particularly the early spice trading era.

Howard is a founding member and currently Chair of the Batavia Coast Maritime Heritage Association and Reviews Editor for the Australian Association for Maritime History (AAMH). He frequently acts as a tour guide at the Houtman Abrolhos Islands on charter vessels and with education and other groups. He has also worked as guest lecturer aboard cruise ships along the Western Australian coast and to South-East Asia (and keeps getting asked back!). In 2016 he presented the prestigious Vaughan Evans Memorial Lecture for the AAMH. His interest in the Houtman Abrolhos Islands and the amazing story of the discoverer Frederik de Houtman has taken him to his haunts and into the archives in the Netherlands in preparation for a new book and a lecture tour for the AAMH to commemorate, in July 2019, the 400th anniversary of the discovery of the southwest of WA and the Houtman Abrolhos Islands.

Whitley Medal for ‘The Best Natural History Book in Australia for 1993’,

WAFIC ‘Fred Connell Award for Initiative and Research in the Fishing Industry of WA’ in 2000,

Heritage Council of WA’s 2015 Award for ‘Individual Voluntary Contribution to Heritage in WA.

The Western Rock Lobster Book 2: A History of the Fishery. Fred Connell Award of the WA Fishing Industry Council.

Brolos – the first 50 years. Commissioned by the Geraldton Fishermens Cooperative.