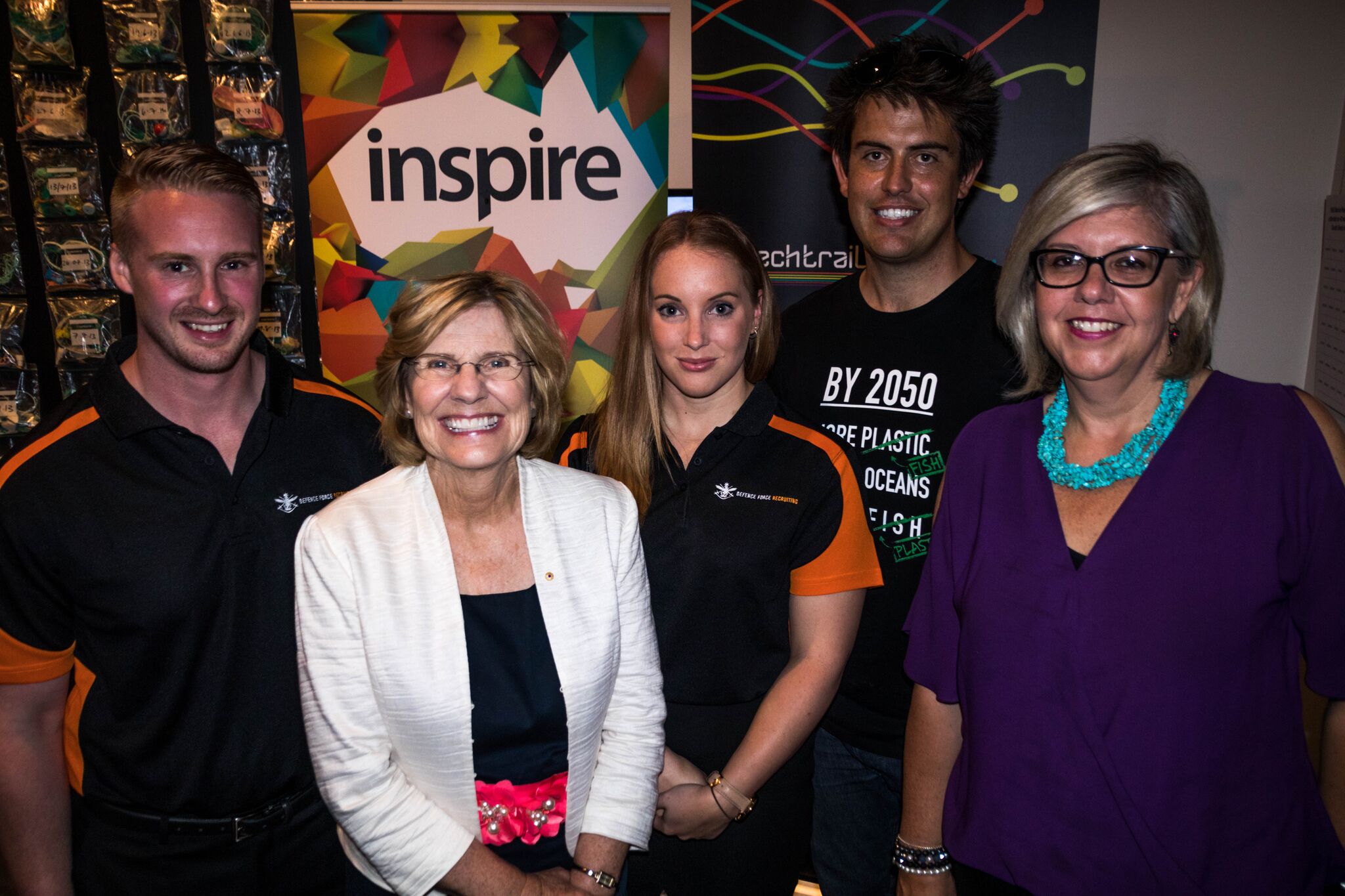 Scinapse hosted a Sundowner event at the Museum of Geraldton on the last Wednesday of November, welcoming renowned Australian scientists to our region.

The public response to the event was overwhelming to say the least with 98 RSVPs! But who wouldn’t be keen on attending an event with such inspirational speakers and creative exhibitions…

Our first guest speaker for the night was Pia Turcinov, the Chair of Women in Technology WA (WiTWA) and champion for diversity and equality for women in technology in Western Australia. WiTWA’s techtrails program is designed to encourage young people to consider careers in technology. Acknowledging the declining numbers of students choosing technology, science and engineering career paths, WiTWA launched the techtrails STEM outreach program in 2010, with the first techtrail delivered in 2011.

Lyn is also a huge supporter and advocate for science hubs (including Scinapse), saying that there has been a great increase in the number of science hubs, not only in metropolitan areas but also in regional towns which is amazing to see, but this pattern needs to continue!

Our third guest speaker, Darren Lomman, shared his story from building motorcycles for people in wheelchairs to his latest social enterprise – MY PET Project. This project involves turning recycled PET plastic into 3D printer filament enabling any school with a 3D printer to become a micro-recycling plant.

Darren’s main quote of the night (which was also printed on his T-Shirt) was; “By 2050 there will be more plastic in our oceans than fish.” This is quite a disturbing statistic and is one of the reasons why Darren is pursuing his MY PET project.

Darren has won a whole stack of awards including WA Young Australian of the Year, WA Citizen of the Year, and was recently named one of the Top 10 Most Outstanding Young People of the World by the United Nation’s JCI.

Scinapse would like to thank all of our partners and sponsors for this event; The WA Museum of Geraldton, Pollinators Inc, the Northern Agricultural Catchments Council, WiTWA and techtrails.

Thank you Melissa Weir for letting us use your wonderful photography in this article!