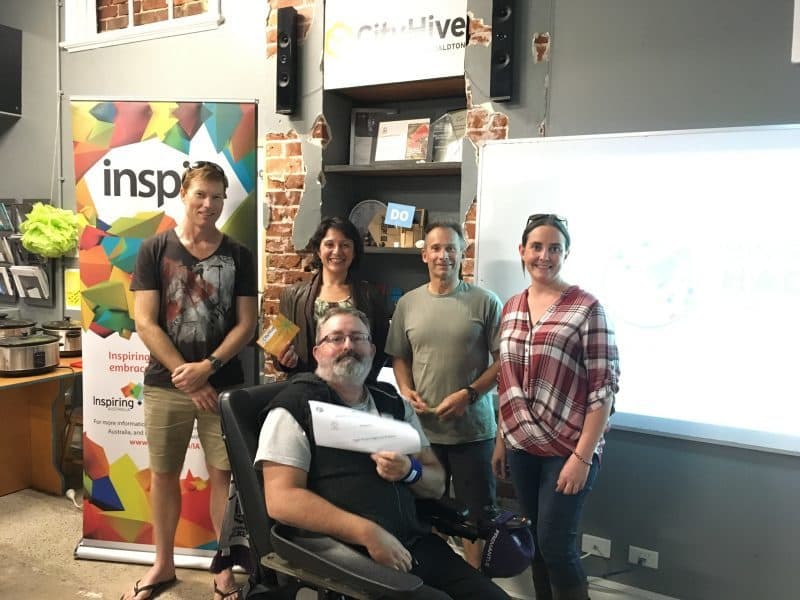 Innovators, developers, data gurus, designers and alike gathered from across the region this August for the first ever Ministry of Data Hackathon.

“Team Mapsters” [Russell Browne, Sylvia Vella, Pamela Sherlock, Gordon Macleod, Kirsty Kipling] tackled the “Right Person, Right Job” problem presented by Water Corp. The underlying issue here being the lack of clarity and direction when water infrastructure issues arise, resulting in the wrong person/equipment on the job, poor public perception of the organisation, and time, effort and money being wasted. Their solution was to create a system to match the right resource (person) to the right job, ensuring efficient completion of work.

“Team Lone Wolf” [Joccoaa Phillips] tackled the “Lone Worker” problem also presented by Water Corp. The main issue of this problem was how to ensure the safety of staff who work alone or remotely. The aim was to create a safer working environment while maintaining reliable communications between workers.

“Team Jukes of Hazard” [Rhys Davies] tackled the “Identifying Roadside Hazards” problem presented by Water Corp. The aim of this solution was to create a ‘known hazard protocol’ to alert staff and visitors of the Water Corp sites with potential, known hazards on them. 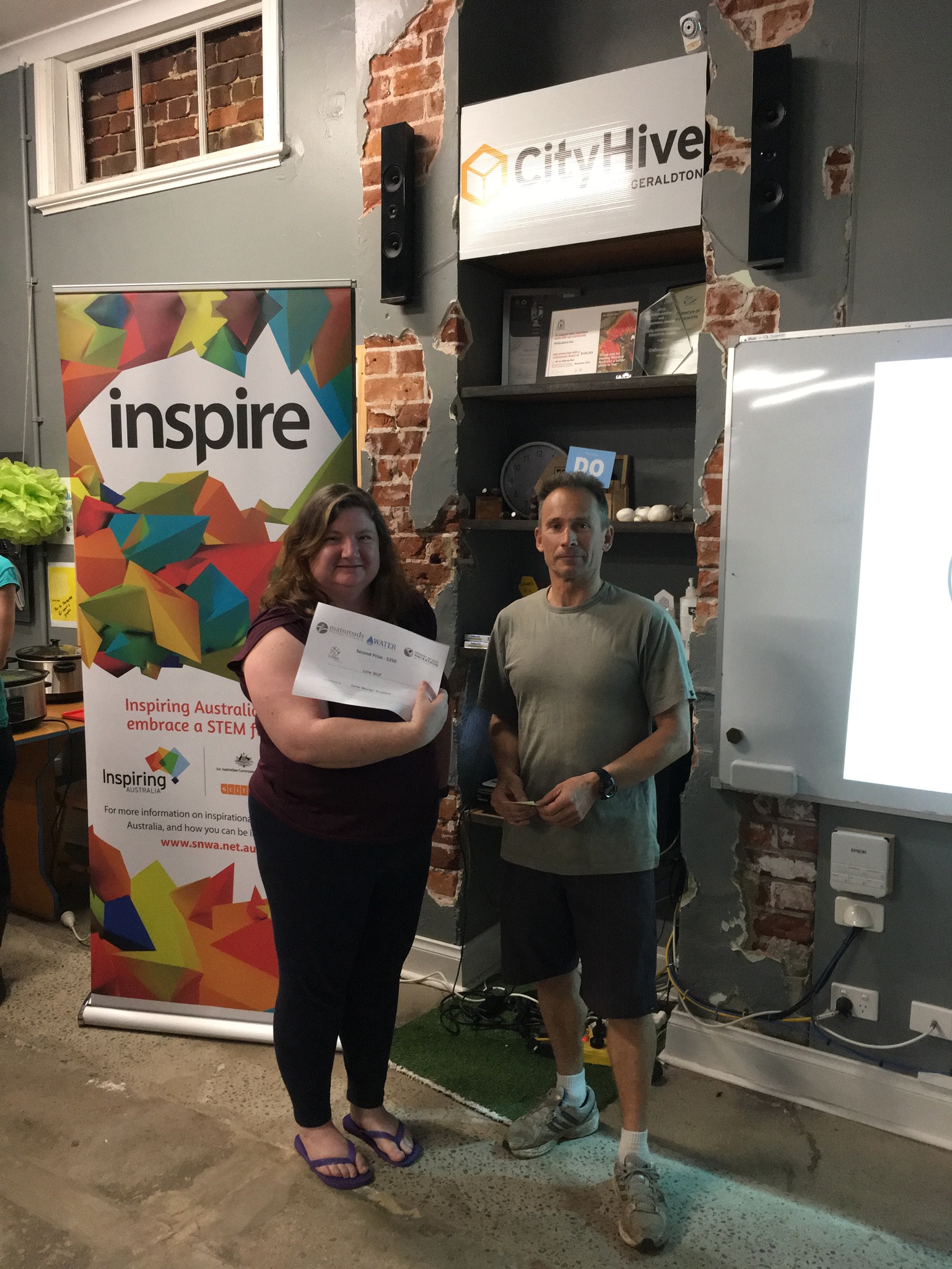 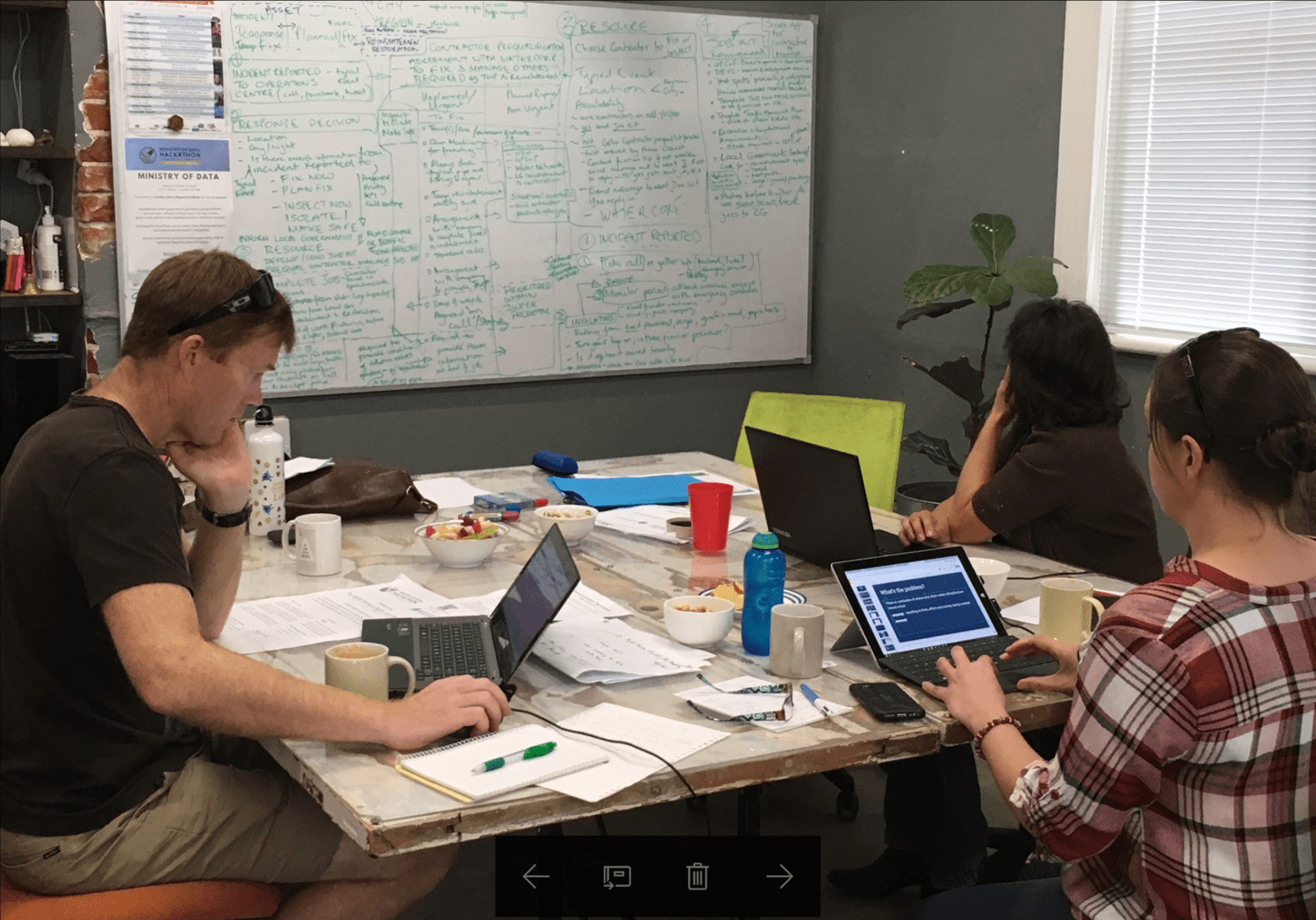 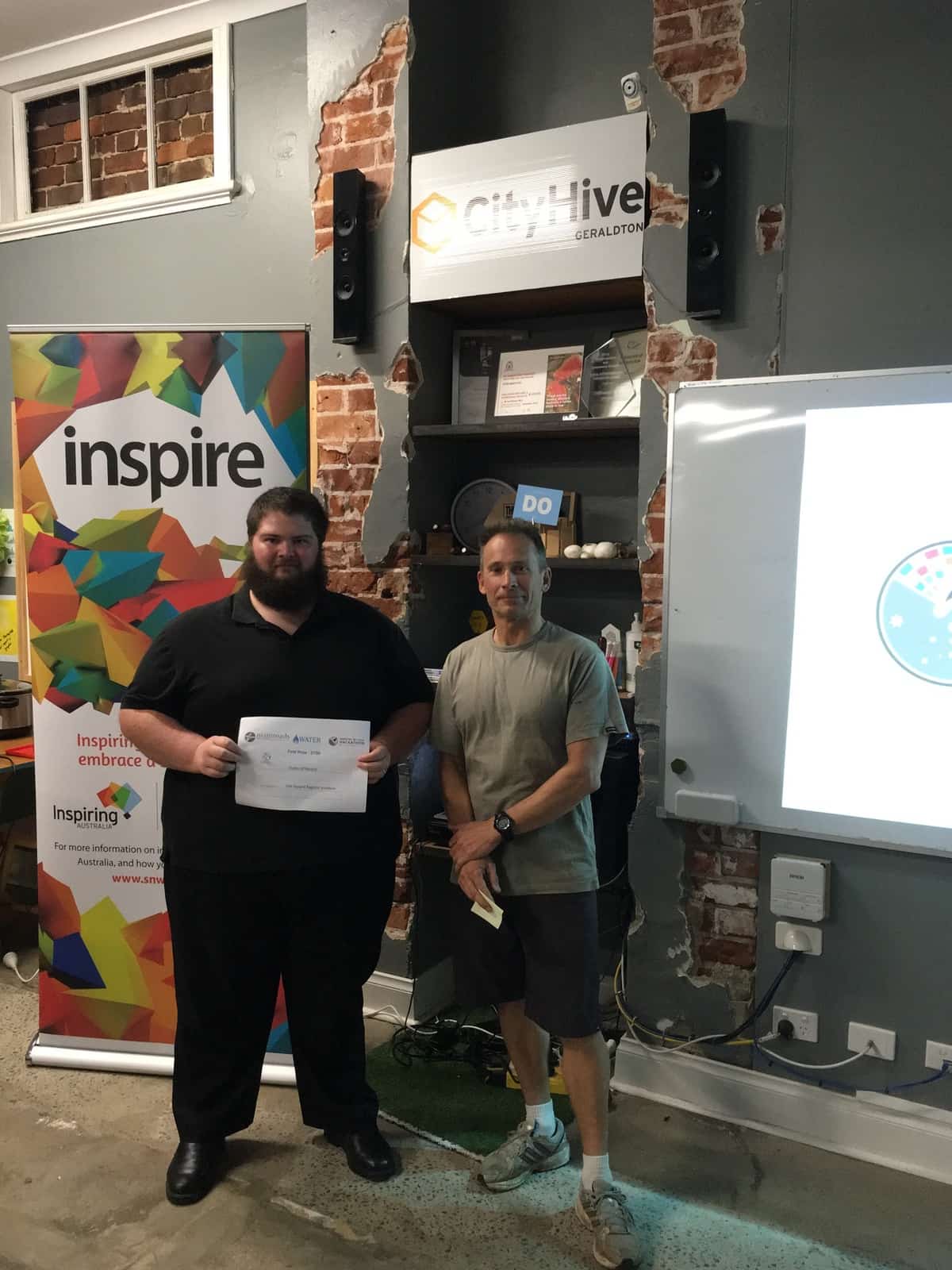 The teams had two awesome mentors to help out over the weekend; Mark Wilson from Main Roads and Stephen Greeve from the Water Corp.

It was a close competition as there was huge collaboration and support between all the teams. After each team pitched their potential solution to a panel of three judges, a verdict was reached.

The event was well received by all participants. Sylvia Vella from Team Maptsters said, “Participating in the Ministry of Data Hackathon was an opportunity to expand my knowledge and network with others who work in different industries. The collaboration was inspiring as everyone brought their ideas and talents along.”

“Overall the MoD experience was really great fun. There were lots of ideas and different ways to look at solving the difficult problems that had been provided,” said Russell Browne from Team Mapsters.

If you want to know more about the MoD Hackathon, please visit the website: https://ministryofdata.org.au/

Scinapse would like to say a massive thank you to all the amazing participants of MoD and the volunteers for helping make this event possible. Scinapse would also like to thank all of our sponsors and the Perth MoD team for bringing this awesome event to Geraldton.