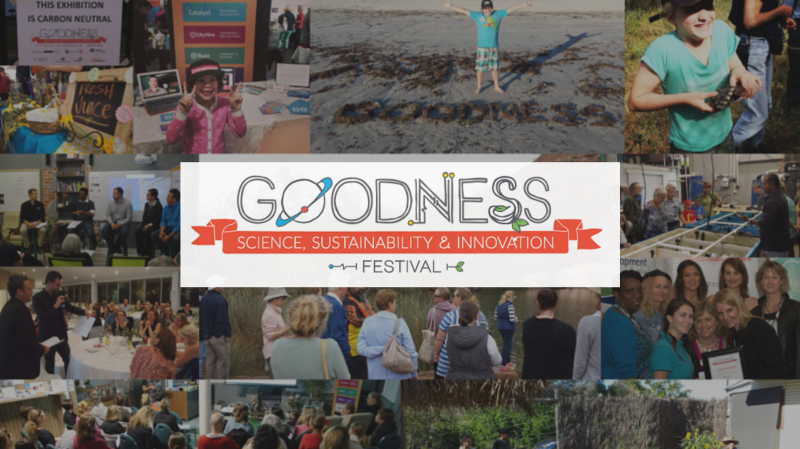 A variety of tours, workshops, lectures, exhibitions, open days and more, made this year’s Goodness Festival a real success, with thousands getting involved. Among these events were a number of tours of the city’s “Secret Spaces”. These included tours of the Bureau of Meteorology, Radiology, the River Gauging Station, and the Port.

Geraldton Meteorological Office is a weather station that’s part of the Bureau of Meteorology’s national observation network. Individuals who attended the BoM tours learned how the Bureau measures evaporation, rainfall and temperature. Attendees of the BoM tours also received free weather information packs and got to witness a weather balloon release.

Chief Radiographer & IT Manager, Andrew Hopkins from Geraldton Radiology took the individuals on the Radiology Tour for a fascinating insight into the world of radio imaging.

Andrew explained the evolution of Radiology and how different it is now compared to when it was first being used. Modern day radiological imaging is no longer limited to the use of x-rays, and now includes technology-intensive imaging with high frequency sound.

Learning the science of MRIs – did you know that they contain liquid He at -269 deg C #GoodnessFestival #NatSciWeek @ScinapseWA pic.twitter.com/Y5McOWXQA2

Hydrographers from the Department of Water and Environmental Regulation took the River Gauging Station Tour, explaining the importance of monitoring and measuring our local river systems and groundwater areas.

Scinapse and Mid-West Ports Authority staff took attendees on a ‘behind the scenes’ tour of the Geraldton Port to see firsthand how the port operates and how the Ports Authority ensures the protection of our coastal and marine environment.

A bus full of eager individuals attended the Port Tour on a beautiful, Winter day in Geraldton. There were some stunning photographs taken on the tour, including those by photographer Katarina Smelikova who said the tour was a very insightful event.

The feedback from the secret spaces tours was very positive but now we need your help to ensure we can run similar tours in Geraldton next year!

Please submit your feedback on a particular Goodness event or the festival as a whole so that we can continue to run the Goodness Festival in the future.