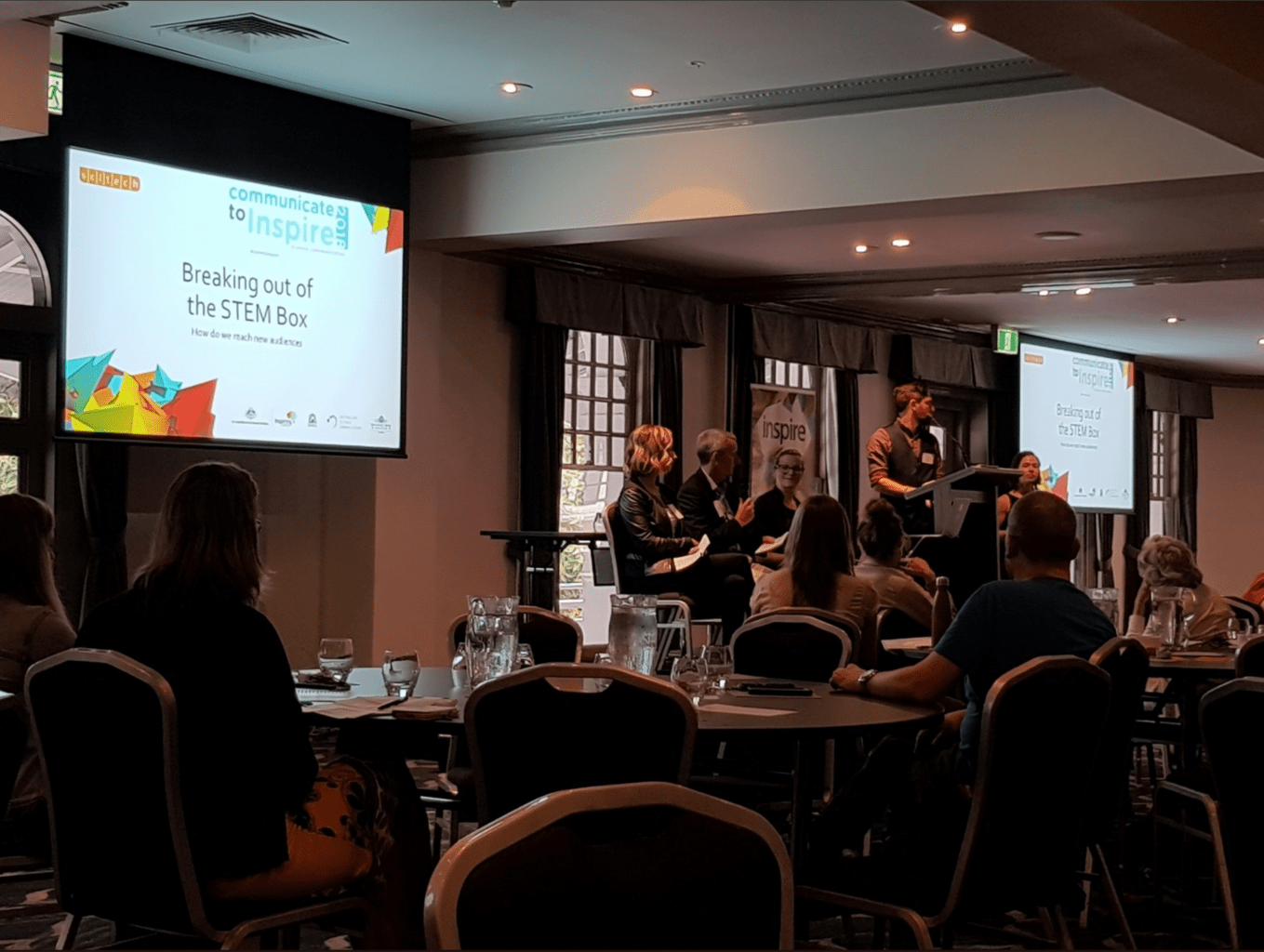 What is Communicate to Inspire?

Scinapse had a blast at last year’s Communicate to Inspire Conference, and this year it was even bigger and better than before, with an exciting lineup of guest speakers, panel members and workshops.

This year we heard from three amazing key note speakers;

Bronwyn Lee, Deputy CEO of the Foundation for Young Australians speaking about the New Work Order, and addressing the shifting needs of our future workforce in WA.

"People remember the things that make them feel, so make sure your presentation is hitting those emotions." @emmabpresents #comm2inspire pic.twitter.com/OSEv5PYbn8

Fadzi Whande, a Global Diversity and Inclusion Strategist, and award winning Social Justice Advocate speaking about diversity & inclusion, and what science communicators can do to address inequality.

Keynote: Diversity and Inclusion in Science Communication, by @FadziW#comm2inspire pic.twitter.com/O25bhNYgK6 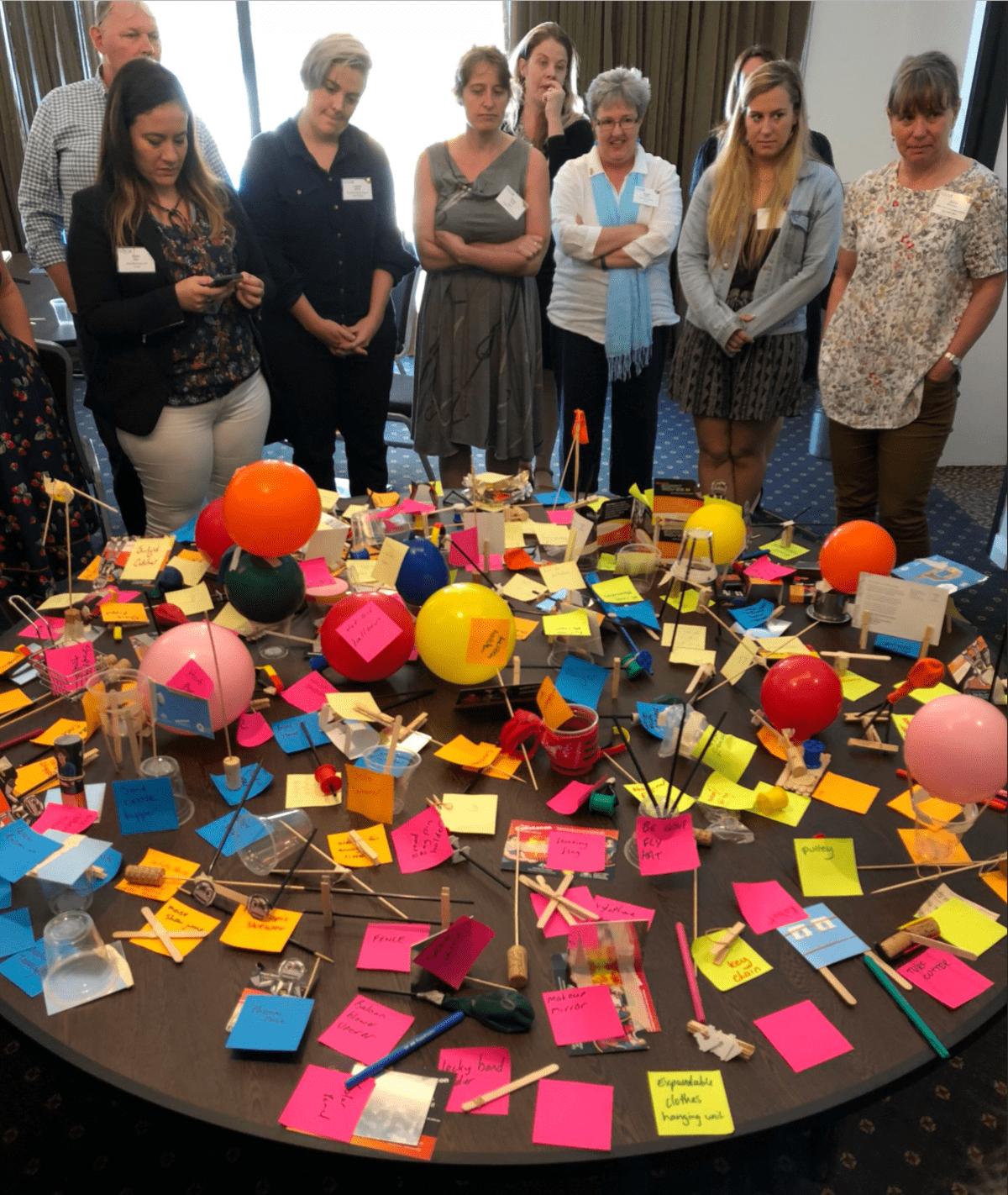 There was such variety this year with regards to what workshops and presentations you could attend. Scinapse Coordinator Kirsty and Scinapse Chair Emma attended the Creativity “hands-on” innovation workshop from Questacon. The group had to create 200 different items made out of various materials in 10 minutes… We all laughed at first thinking it was an impossible task but the room full of scientists absolutely smashed this challenge!

Three representatives from Scinapse had the pleasure of attending the Regional Science Hubs Day for 2018, alongside a variety of other science hubs from across regional WA. The science enthusiasts were like kids in a candy store as they had the run of Scitech’s brand new exhibitions.

A huge thank you to Scitech and Inspiring Australia for organising this amazing two-day event! Scinapse always looks forward to taking part and catching up with scientists from all over Western Australia.